As a graphic designer and lover of all things art deco, I also adore advertising art of the era in a minimialist style. Check out these gorgeous match box covers from 20s and 30s Japan. I’d love make some of these into prints for my home.

I saw this beautiful ad from a 1926 fashion magazine on Etsy and was amazed by the variations and detailing of the gowns for sale. So, I looked through my Pinterest pages and pulled up some real ones 🙂

* Taken from my other blog.

Just a reminder for all my readers that are fans of Art Deco design and the fashion 1920s and 30s, I have several boards full of my favourite visual collections over at Pinterest that I add to on a daily basis. You are welcome to follow me there also. Enjoy 🙂

There is a fantastic collection of original vintage posters coming up for auction next week at Rennert’s Gallery in New York. 601 lots of fabulous prints but my favs are the Art Deco travel and entertainment posters. Here are some that I wish I could afford to bid on. You can find the link to the auction here.

Hi all. I have a bumper load of new items in the shop this month ranging from pairs of 1920s and 40s deadstock stockings, 30s knitting books and childs tie, 40s hat, necklace and evening dress, 50s cocktail dress, house dress, purses, earrings and gloves and a 60s evening dress and shoes. All the items are linked back to the shop page. Enjoy 🙂 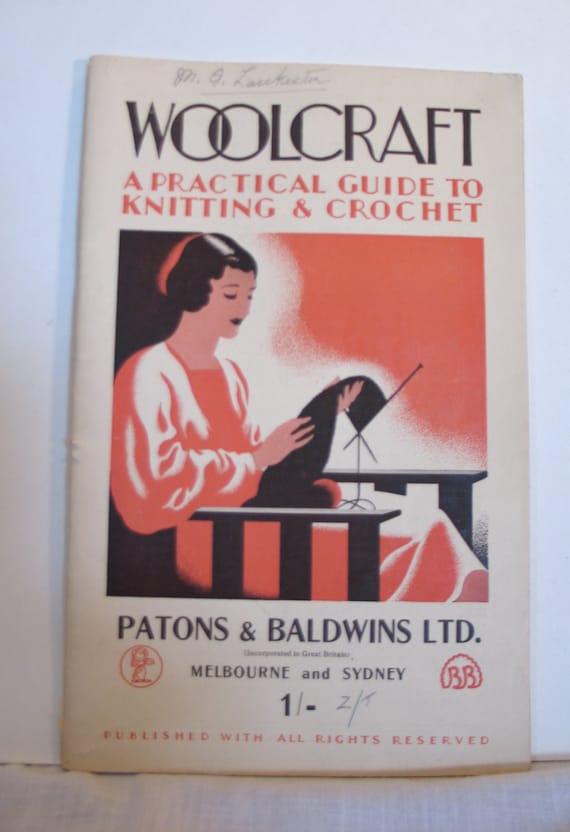 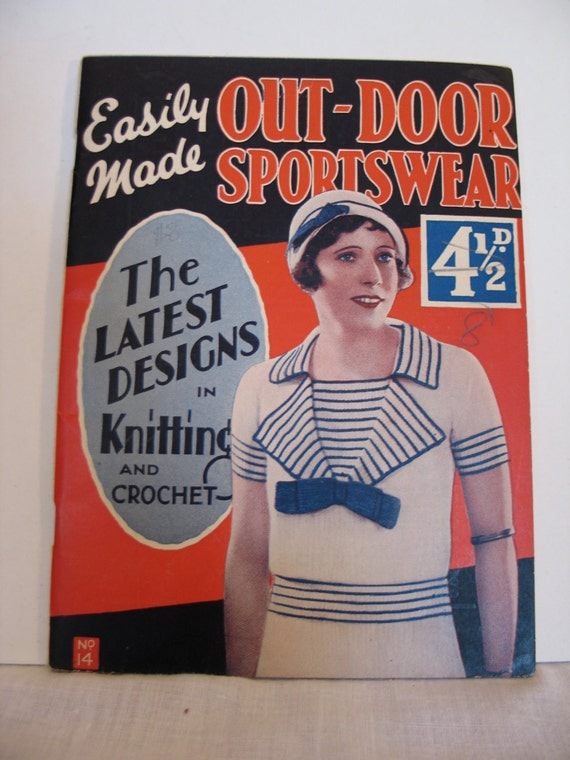 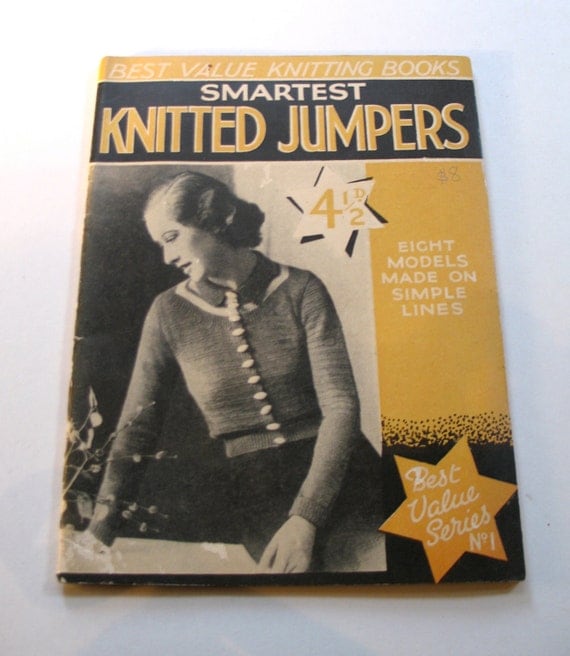 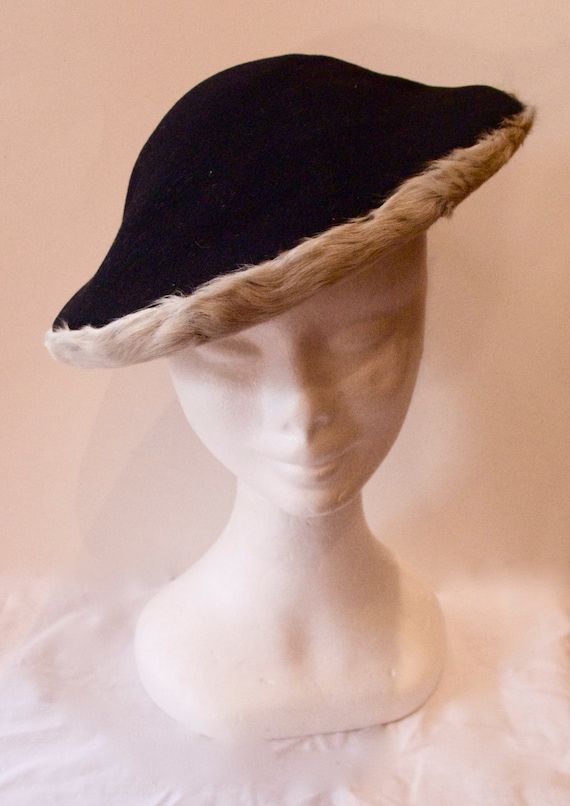 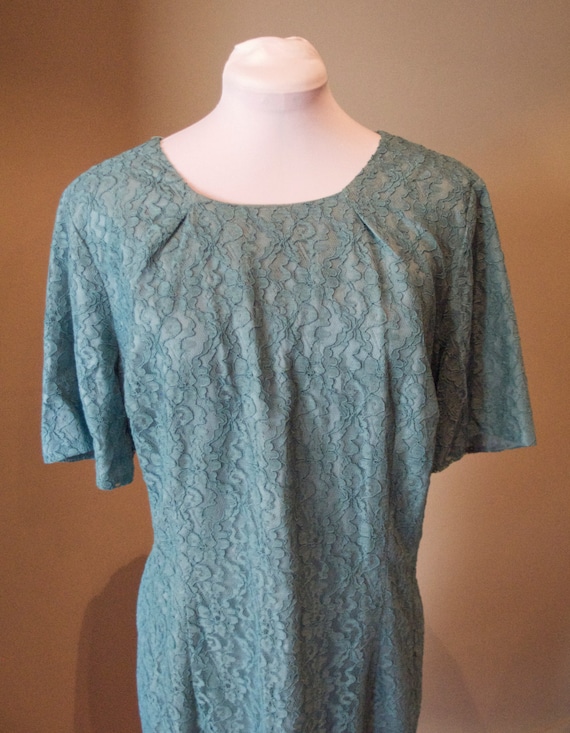 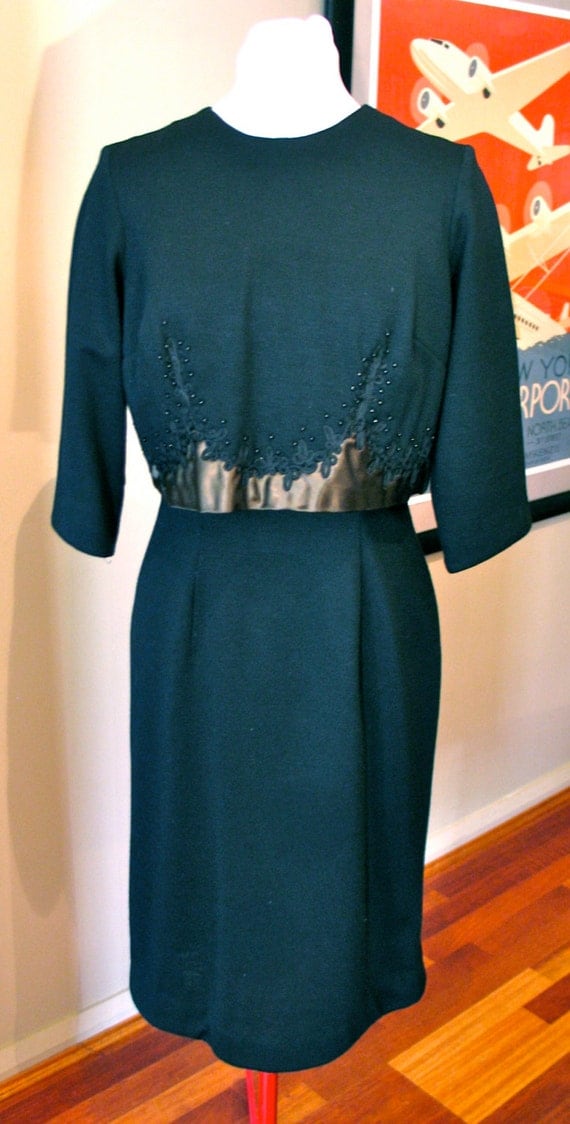 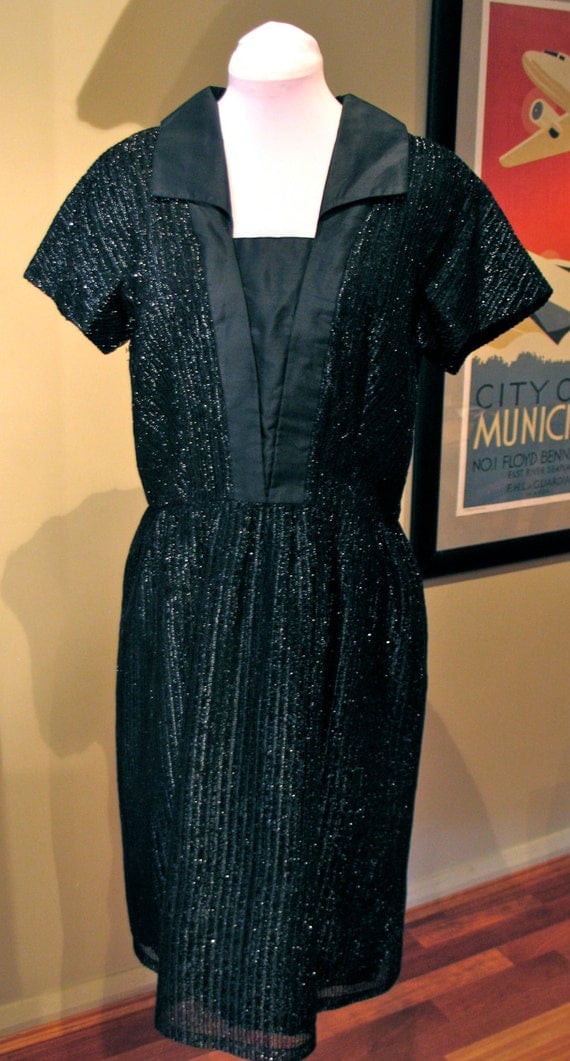 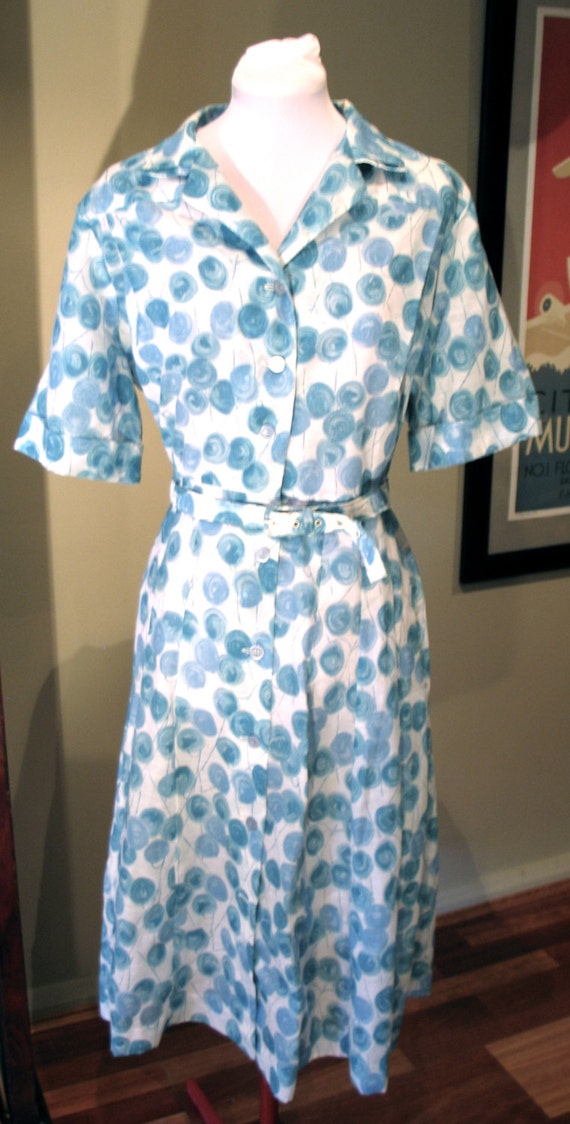 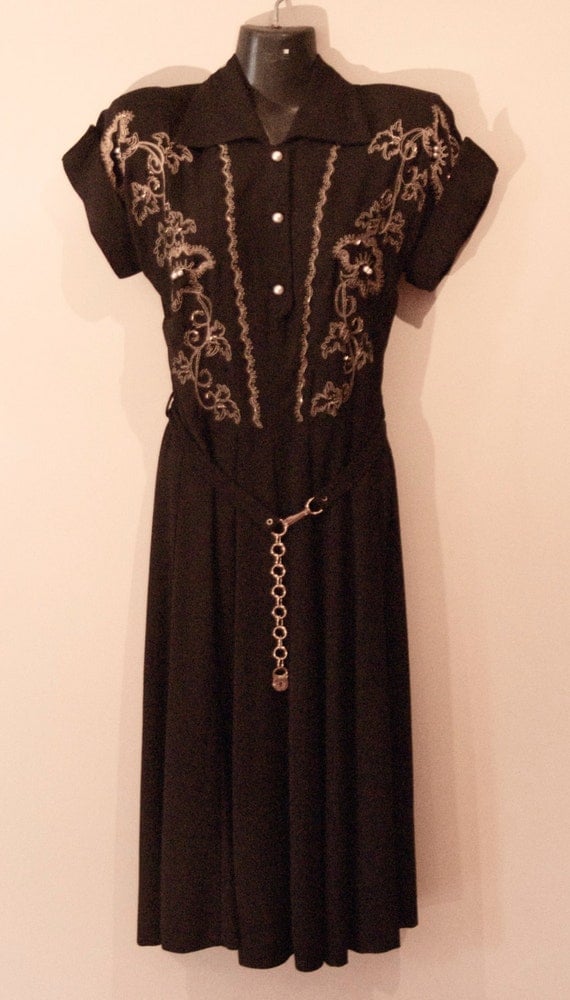 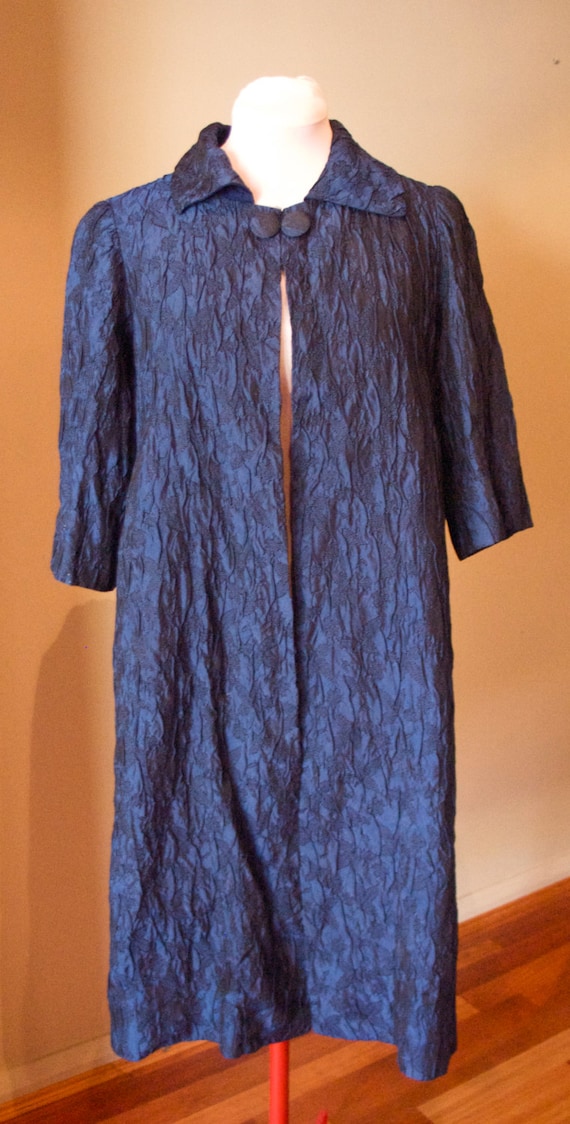 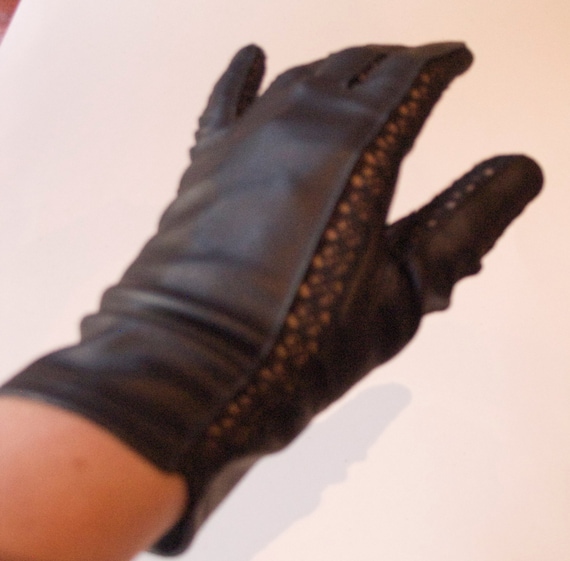 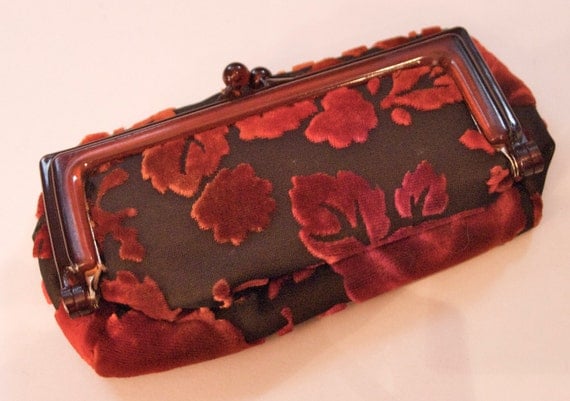 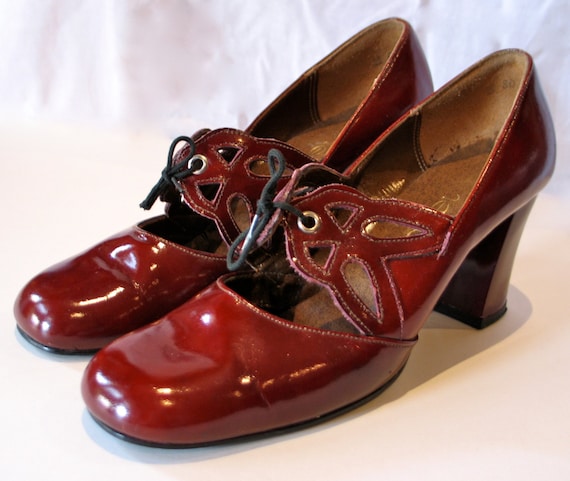 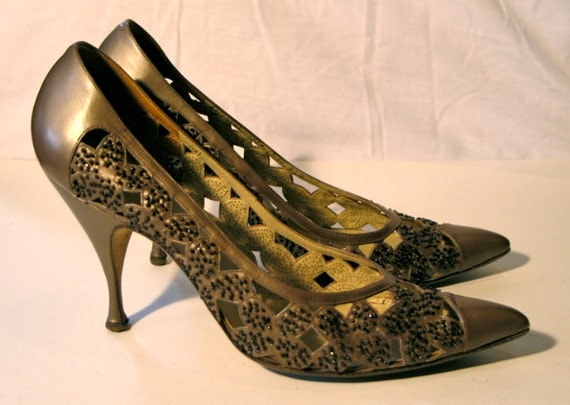 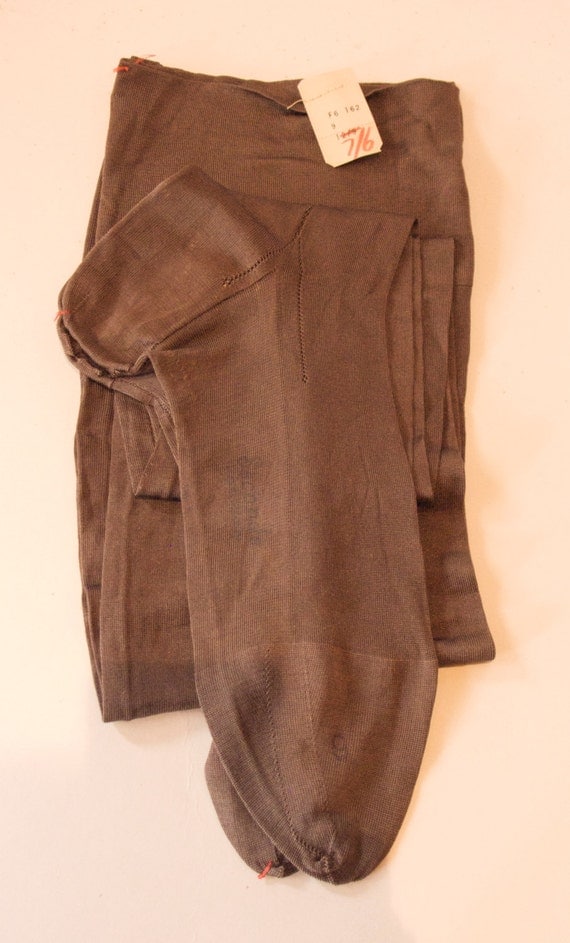 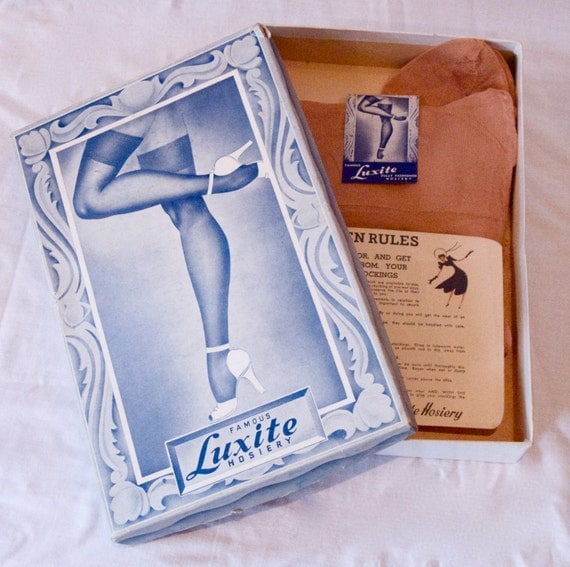 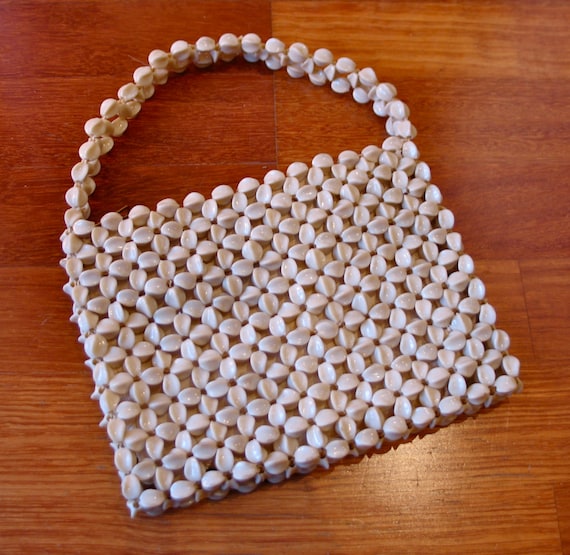 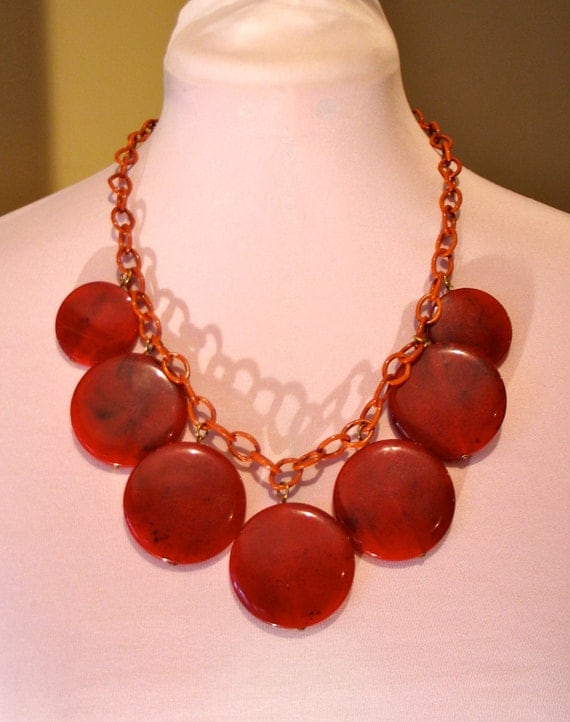 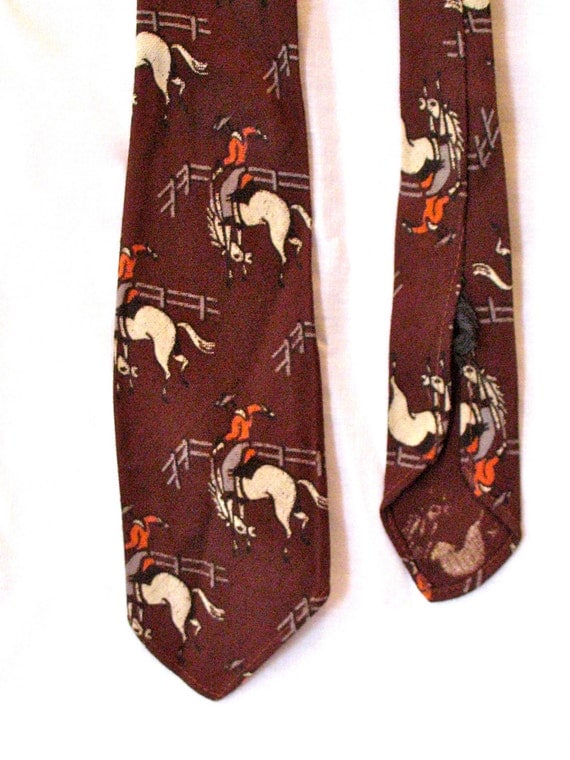 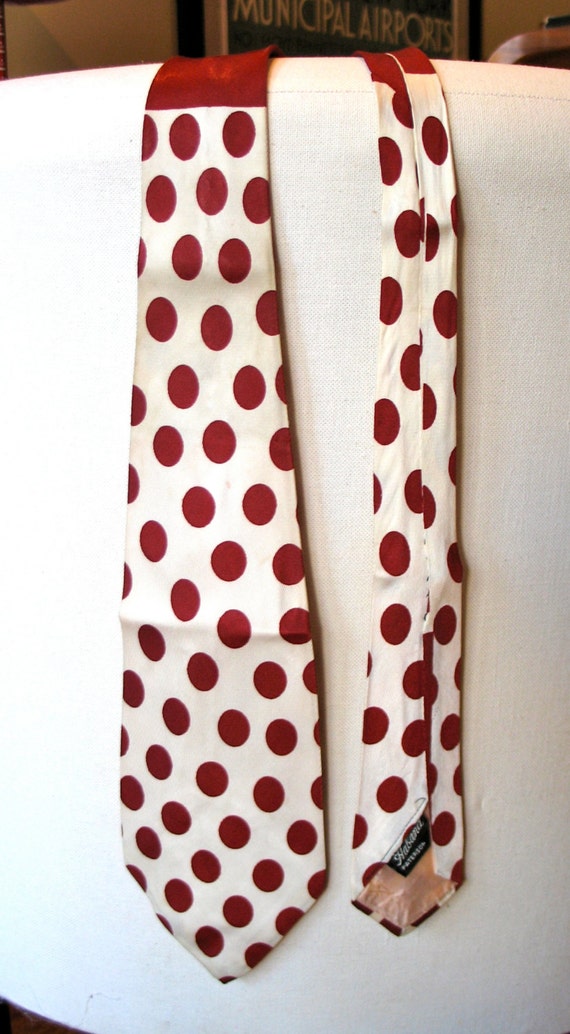 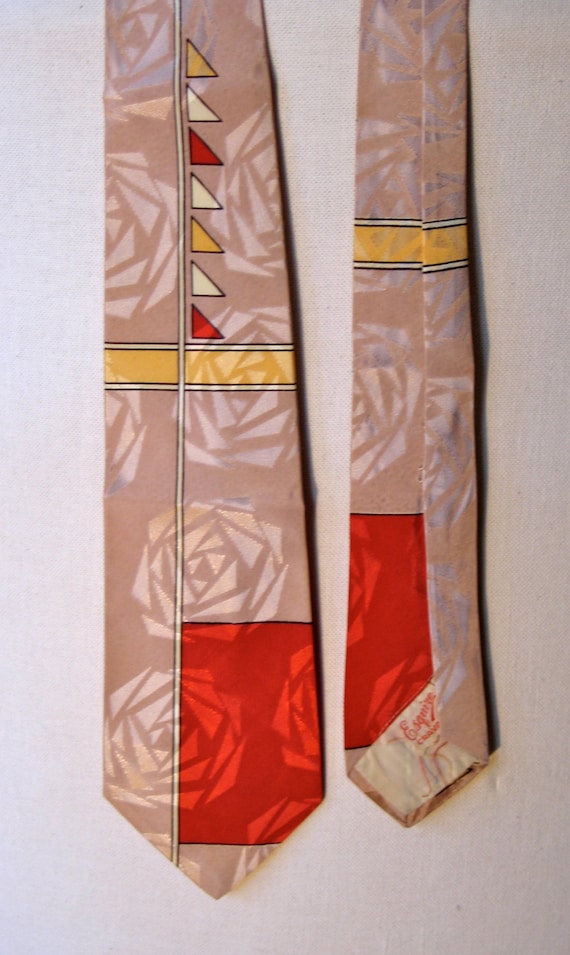 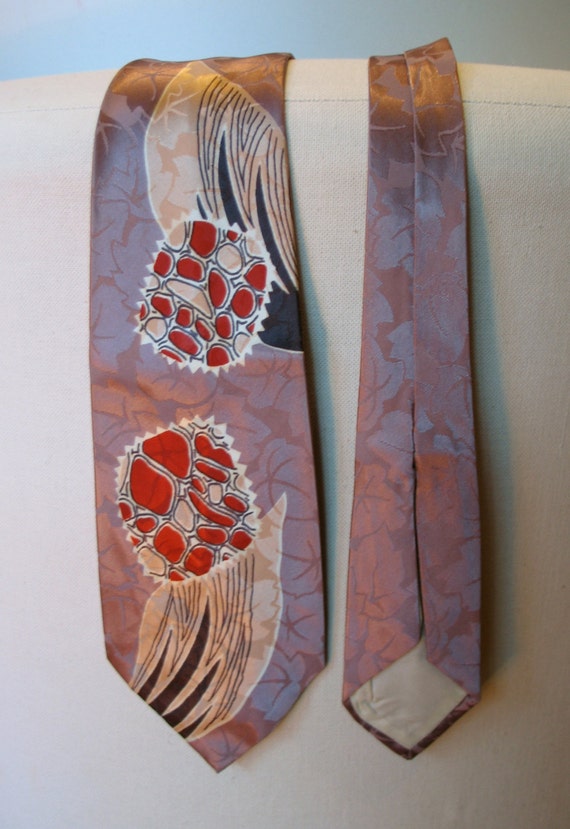 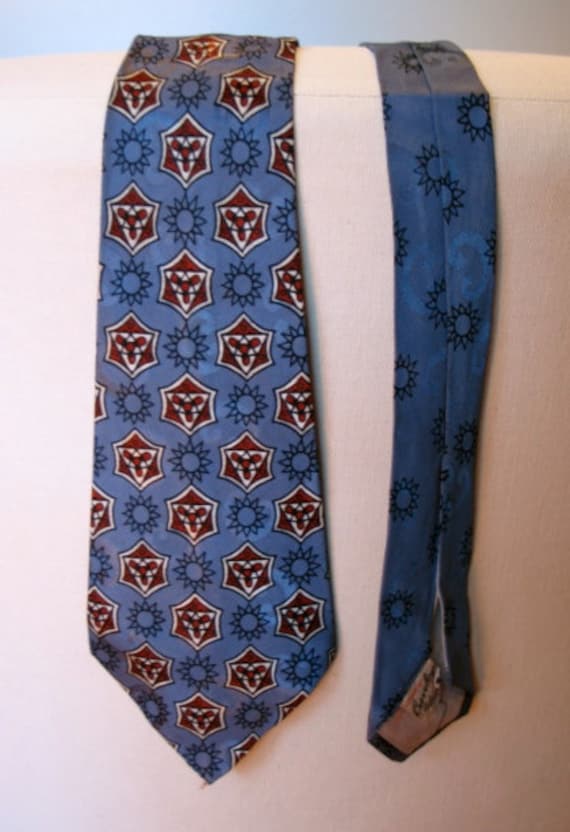 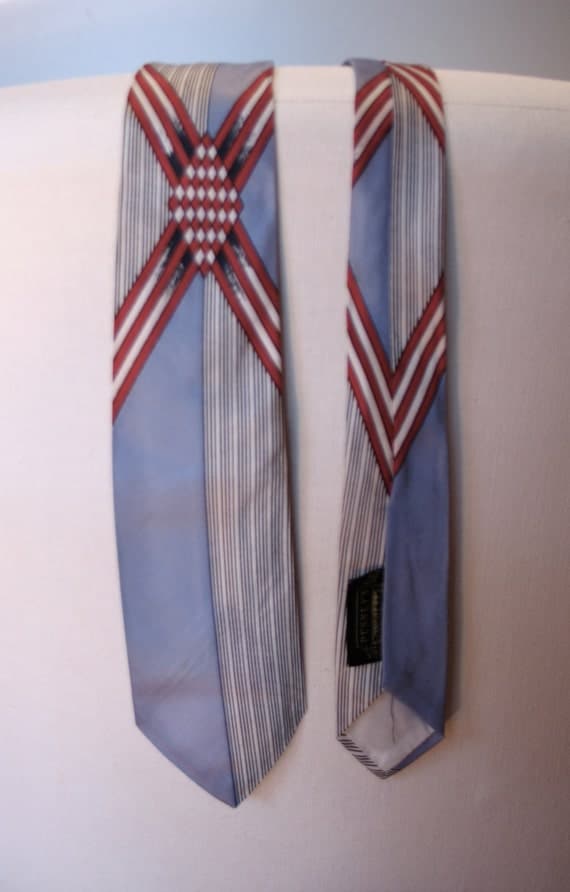 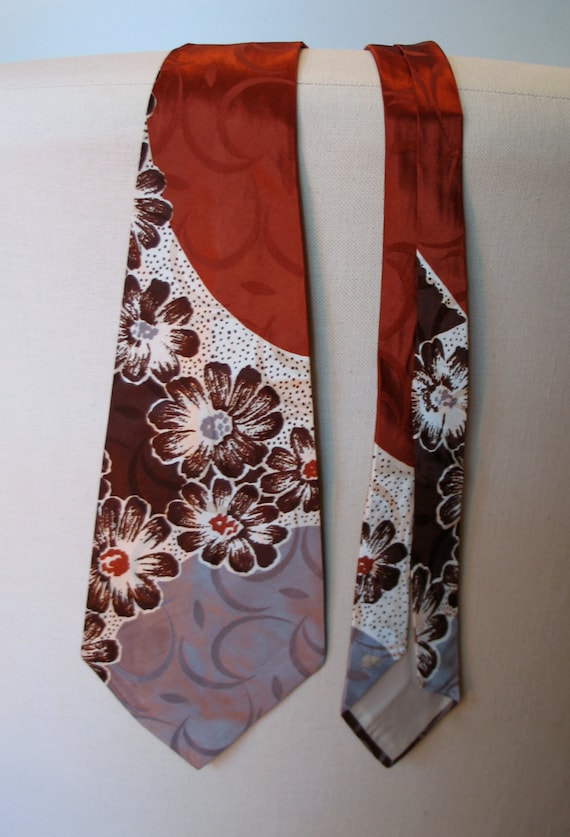 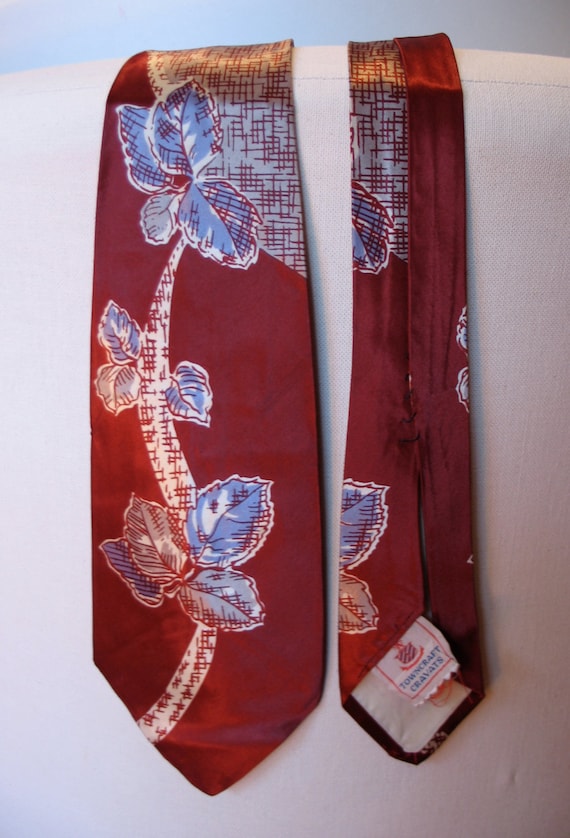 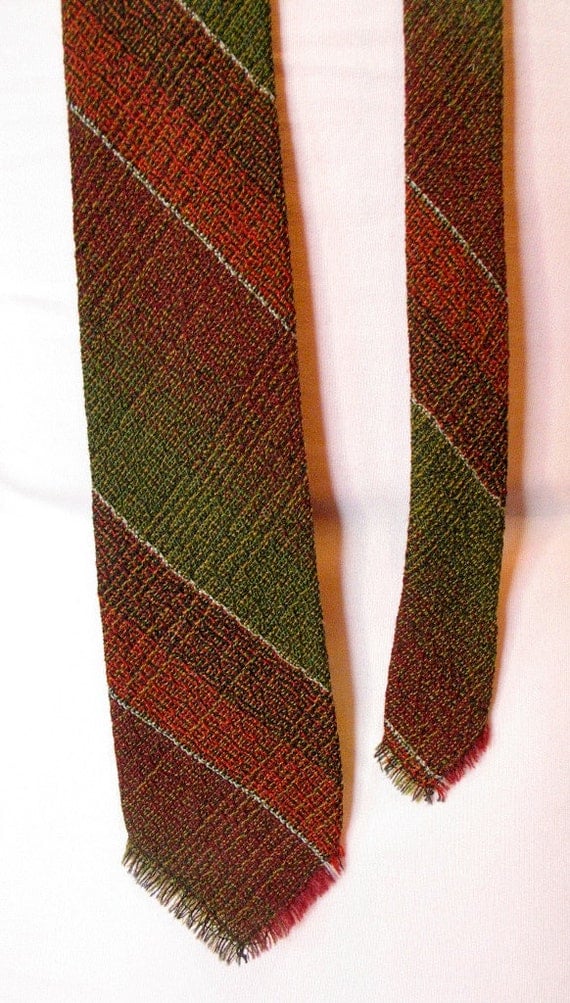 Hi all, I recently had a 10% off sale for Australia Day in my Etsy store, but I have decided to extend it until the end of January. The code is KOALA for those interested.

Here is the link to the shop: Violet’s Vintage Emporium

For all my readers that are fans of Art Deco design and the fashion 1920s and 30s, I have several boards full of my visual collects over at Pinterest that I add to on a daily basis. You are welcome to follow me there 🙂

I’ve been a little bit slack at posting the new shop finds, been very busy lately. But, as promised, here are few of the beauties I have added there of late. A 20s dress and magazine, 30s suit set, a few 40s dresses and shoes, 40s linen blouse, deadstock gloves and some handbags and a 50s swing coat Enjoy!