Flicking though Etsy this week I found a wonderful selection of vintage hairstyling accessories from the 20s, 30s and 40s. I hope you enjoy my finds!

I love vintage butterfly ephemera and have quite a few brooches from the 1930s in my collection. I also like fabrics printed with or featuring them in beads etc. My Nana Violet had a butterfly brooch and I always adored it as a kid, so I think that is when my desire for them began. Here are some lovely examples of papillion jewellery (and butterfly related items) from the 20s and 30s for sale on Esty this week. I wish I could have them all!

* All items linked back to their original Etsy listing.

This week I decided to feature 1930s gowns from Etsy as my picks. I adore all of the styles shown here. From the flutter sleeves and slinky satins to knits to drapey silk velvet. All gorgeous. 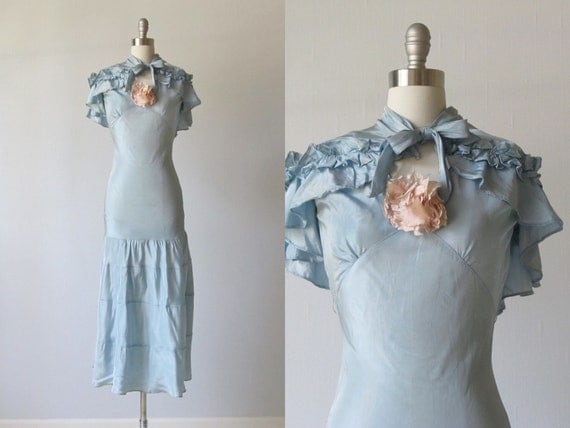 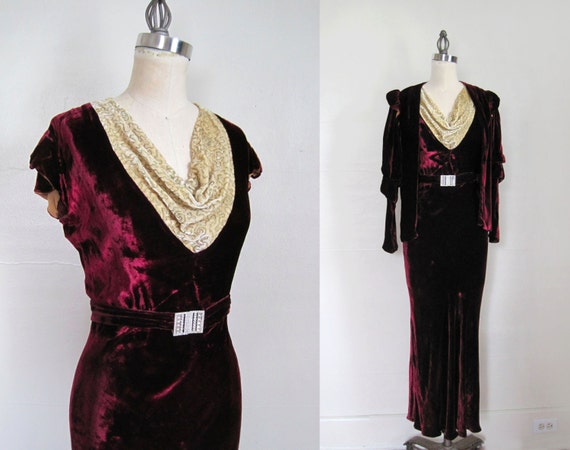 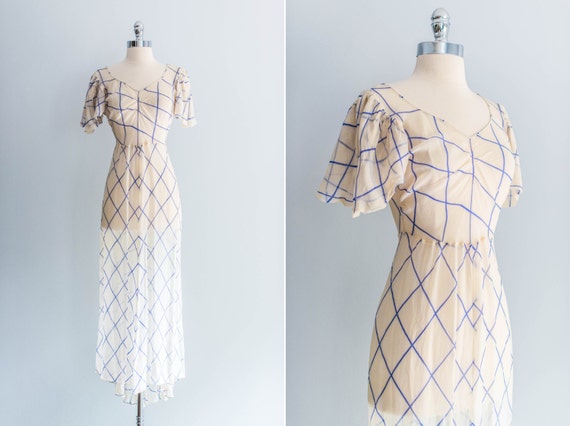 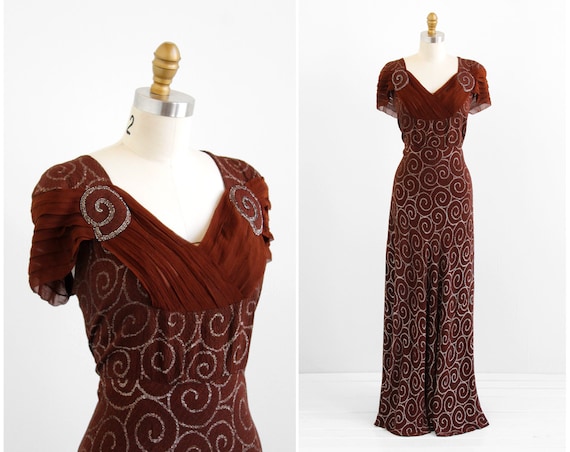 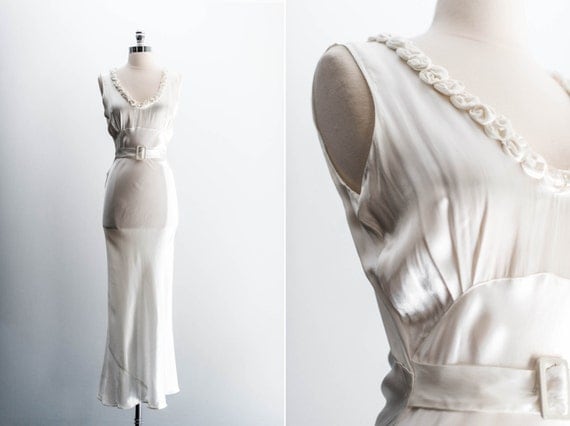 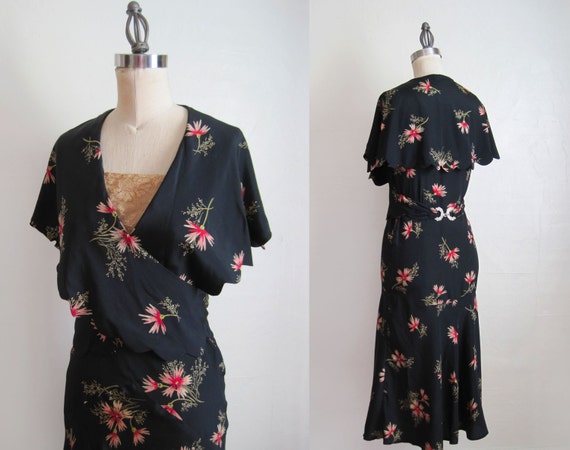 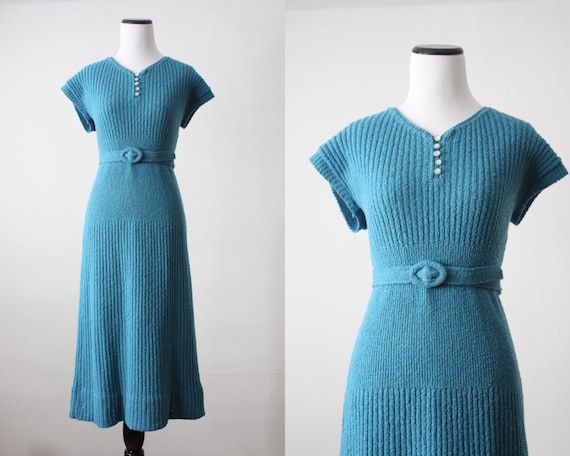 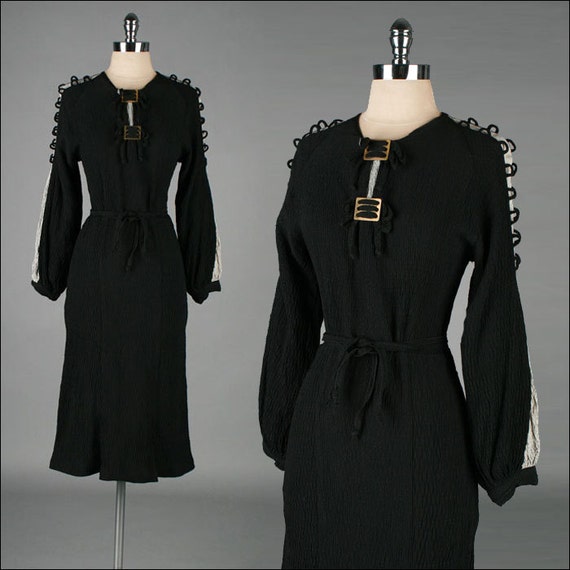 Post number 2 re Art Deco homewares currently for sale on Etsy. There are so many wonderful finds to be had that I wish I had a tonne of money to purchase them all! Sadly , I would need a bigger house ;P Which one is your favourite? Mine is the chrome clock.

Vintage compacts…don’t you just love them!! Each one distinctly different from the other – the style revealing a little something about the previous owner. Historically the compact had a slightly shady past. They were originally only used by ‘less desirable’ women such as ladies of the night and actresses. As time moved on, the wearing of make-up became more acceptable and compacts finally came out of the shadows to become a mainstream fashion accessory and were finally used in public without disgrace.

I have a tidy little collection of my own vintage compacts and am always on the lookout for more Art Deco lovelies. They really did come in all shapes and sizes and were made from a variety of materials. My favourite is my ‘Volupte’ case which has a puff, lipstick and place for cigarettes/coins, all carried in a little grosgrain purse (similar example below). Here are some fabulous compacts that are available on Etsy. Check out the amazing ‘Josephine Baker’ wrist bracelet compact!

To see an another cool collection of compacts for sale, check out Sheryl’s Art Deco Emporium.

NB: I wrote this piece for Swingfashionista a while back, but thought I’ add some new compacts to it for VVV.

* All items are linked back to their original Etsy source.

1920s items today from right across the board. The blue dress is a stunner and the bird sewing caddy so very cute!

Well, today I thought I would post pics of my favourite Art Deco homewares currently for sale on Etsy. There are so many wonderful finds to be had that I wish I had a tonne of money to purchase them all! Sadly , I would need a bigger house ;P Which one is your favourite? I think mine is the cocktail cabinet.

As most of you know, my favourite era is the 1930s, so this week I have scoured Etsy for 30s items that I like and posted them here for you all. From gowns to shoes and accessories, from sewing patterns to homewares. Some of these items are from a few of my fav fellow Etsy sellers such as Top Tottie Vintage , eStitches , SIB Vintage and Raleigh Vintage. Enjoy!