Got a lot of new stuff in the shop this month including an amazing mint condition 1940s silk blouse, lots of 70s does 40s dresses, 2 1940s ladies jackets, 30s stockings and a few other lovelies. Enjoy! 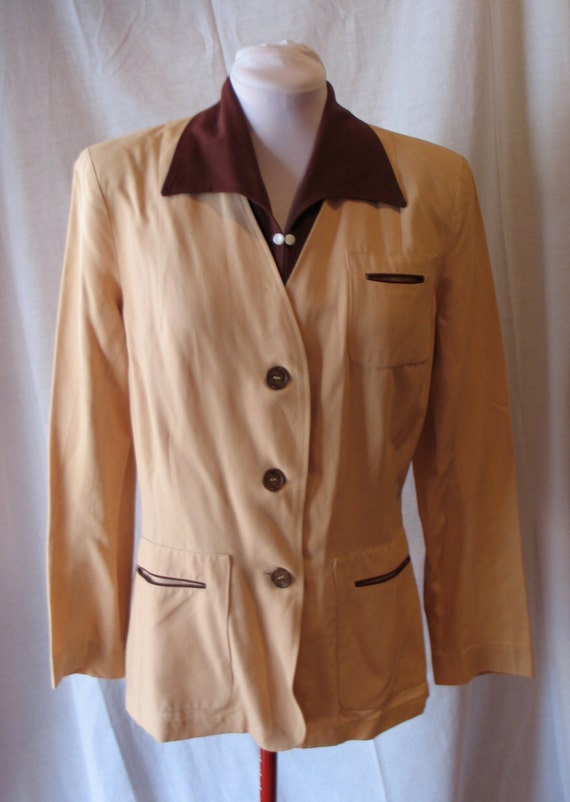 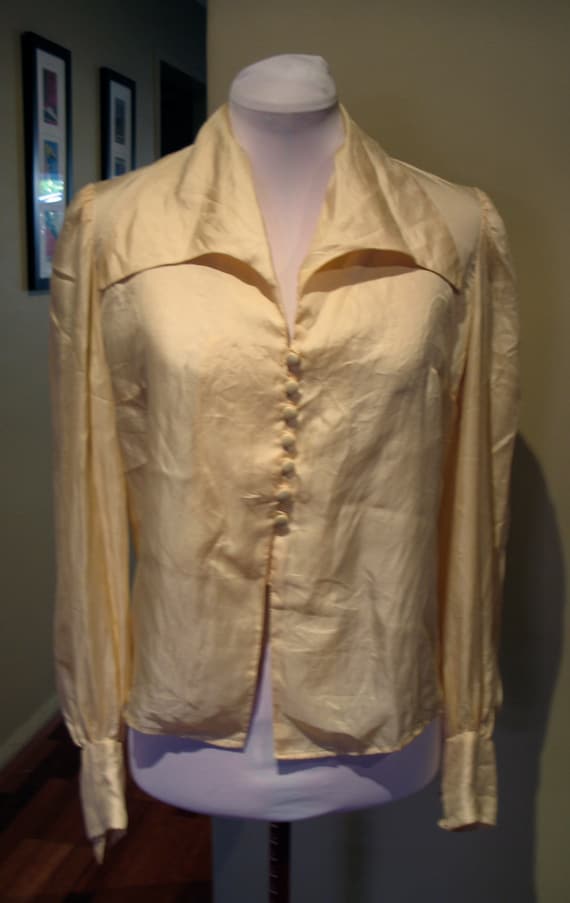 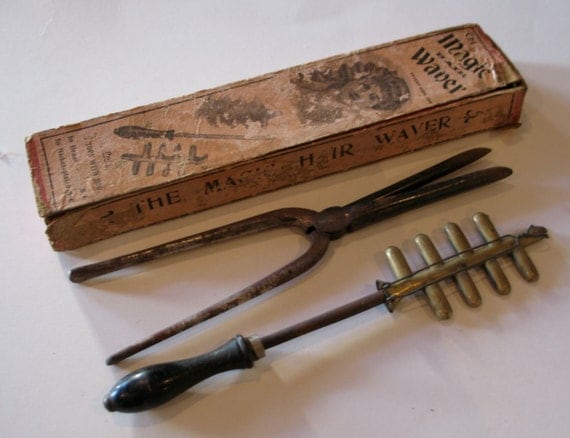 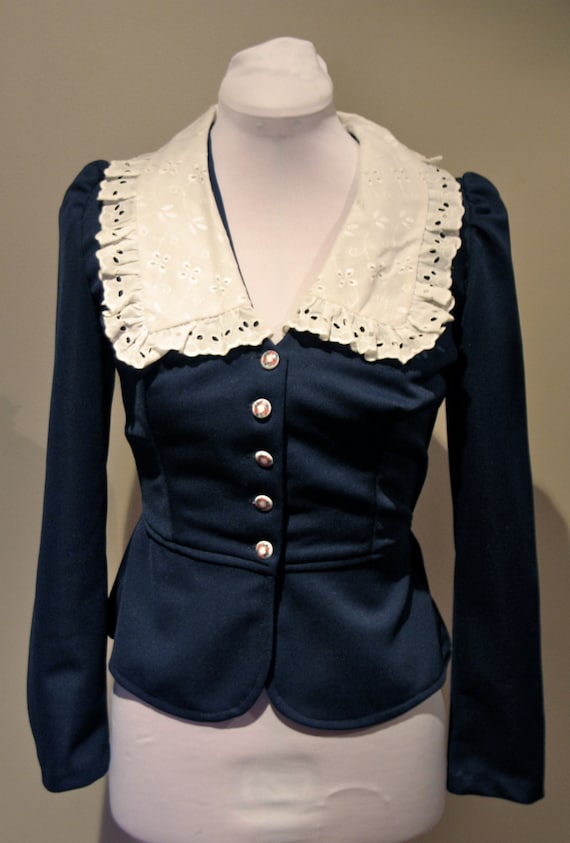 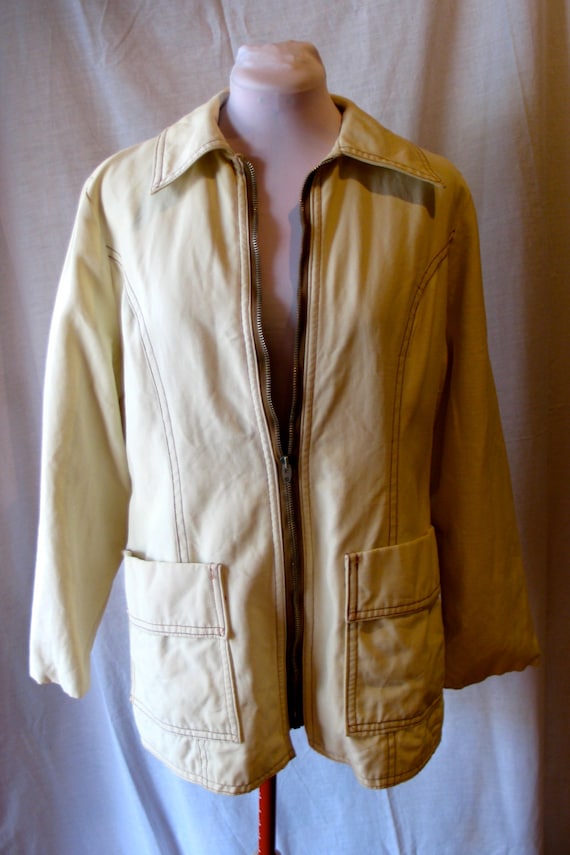 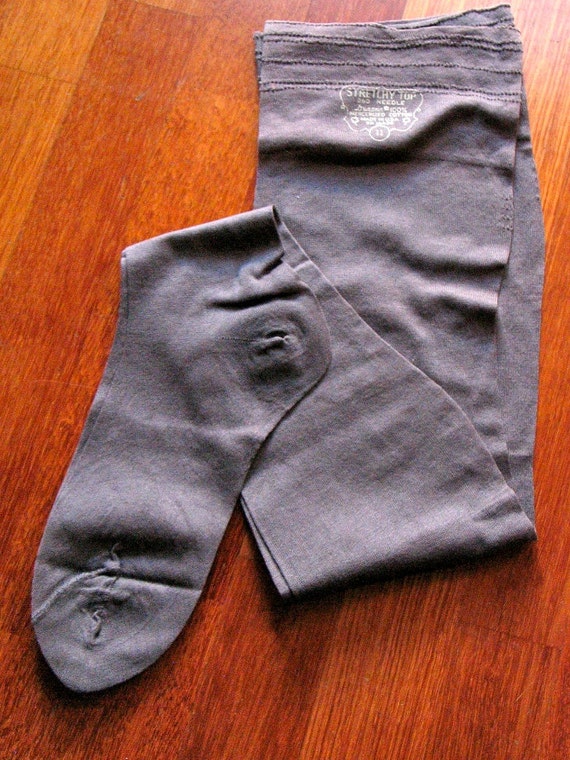 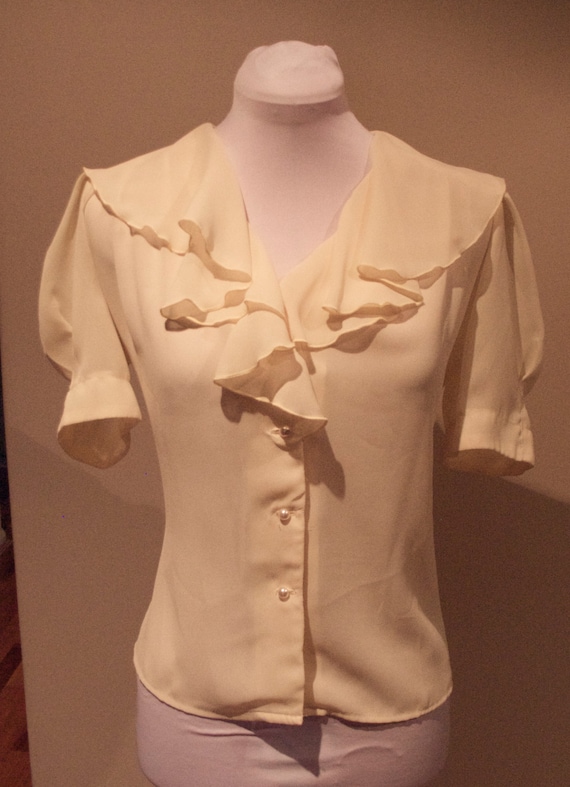 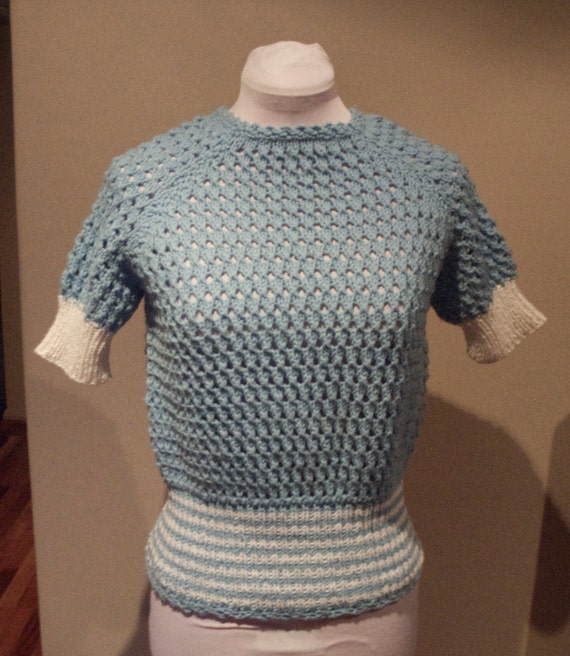 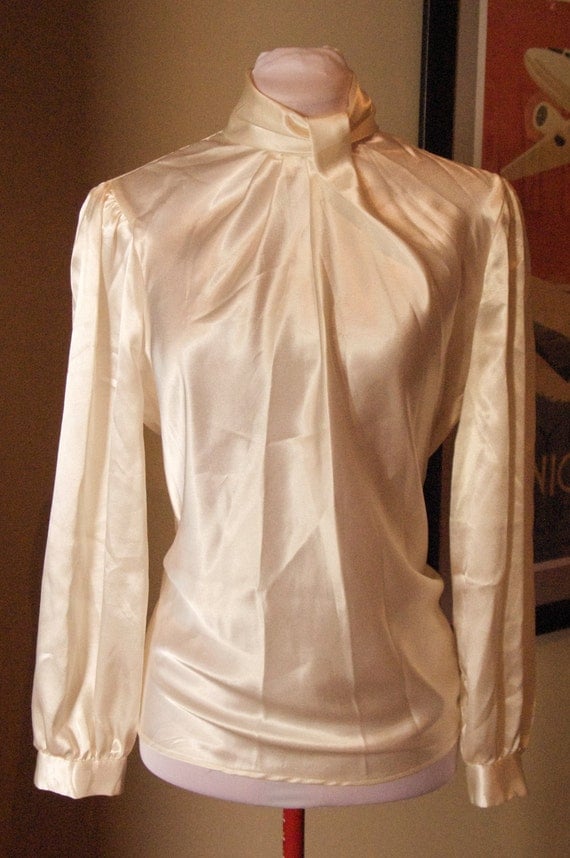 The beautiful US swimming champion-turned-movie star Esther Williams has died in Los Angeles aged 91 on June 6. She was a national swimming champion by the time she was 16 and her sporting success led to a Hollywood career in aquatic musicals in the 1940s. Williams became one of Hollywood’s biggest moneymakers, appearing in spectacular swimsuit numbers that capitalised on her beauty and perfect figure. She even had her own swimwear line.

Her movies include; Bathing Beauty, Million Dollar Mermaid, Neptune’s Daughter, Dangerous When Wet, Take me out to the Ball Game, Easy to Wed and Fiesta among others.