I adore black and white photography from the 1920s to the 50s and have many favourites including Man Ray, Steichen, Madame D’ora, Hurrell, Hoyningen-Huene, Atget, Fryer, Cunningham etc but how many of you have heard of iconic Australian photographer Max Dupain?

Born in Sydney in 1911, he photographed the city from the early 1930s through to just before his death in 1992. He mostly was interested in photographing the architecture, the landscape, the beaches and the cities of Australia. The man understood the strong light in Australia and how to use it effectively.

Dupain’s style was based on simplicity and he remained a great advocate of black and white photography throughout his career as he felt that colour was restricting. He continued to photograph until his death in July, 1992. I love his work and have a few of his prints famed around my house. Many of his pictures look like they could have been taken yesterday – his most famous shot, The Sunbaker, is one of these. I hope you enjoy the small collection I have put together for you. You can find all these pics in the Max Dupain Collection. I was pulling out some of my books on vintage photography recently and was reminded of how much I love Edward Steichen. I adore his simple lines and the way uses shadow and light. Steichen’s photos of gowns designed by Paul Poiret in the magazine Art et Décoration in 1911 are some of the very first modern fashion photographs and he helped define an era of glamour and elegance. Along with fashion work, he also photographed stunning portraits of movie stars and well-known faces of the day including Fred Astaire, Ginger Rogers, Charlie Chaplin, Gloria Swanson, Norma Shearer, Greta Garbo, Anna May Wong, Pola Negri, Loretta Young, Lilian Gish, Amelia Earhart and Joan Crawford. Hope you enjoy these classic images. 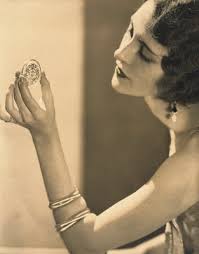 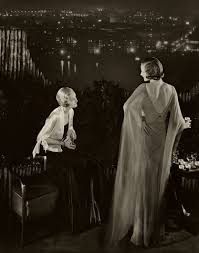 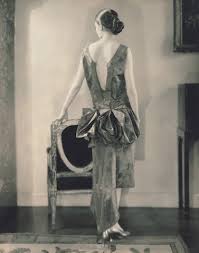 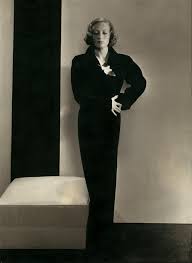 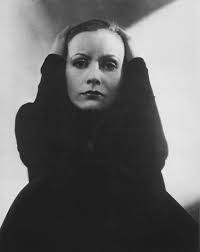 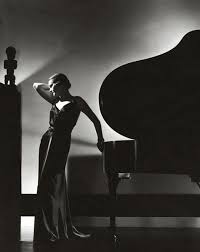 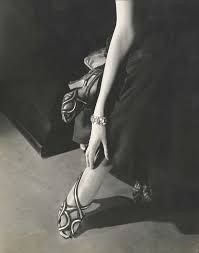 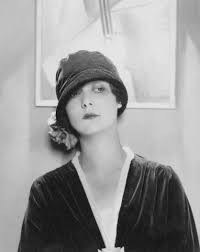